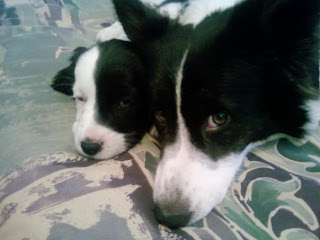 So, I’m doing something new. I recently joined NaBloPoMo…

Pete saw something I had written “NaBloPoMo” on and asked what it was. I told him to shut up. He looked confused. I mumbled, “National Blog Posting Month. Shut up.” He laughed.

which, of course, stands for National Blog Posting Month, and am doing my very first NaBloPoMo this November. Thankfully (?) there’s no theme for this month, so I just gotta blog. I joined for a number of reasons, specifically to hopefully push me to write/blog more, which I hoped would force me to become more aware of my surroundings (city, state, country) for inspiration. Also I hoped to find other blogs to read for inspiration, entertainment or both. The latter has already happened. Today is the first of my 30 days of November posting. Wish me luck.