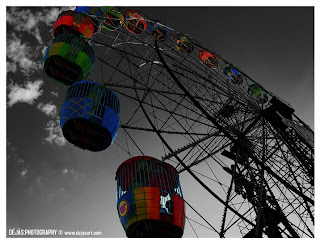 OK, not that kind of carnival.

It is time for the December Blog Carnival and we want to hear from you!

So, choose your topic and submit your post for the Holiday Carnival by December 21.

You can choose any of the following three topics:

Carnival results will be posted at the end of December!

Because I need deadlines or something like them, I went with the one that gave me limits.

What, you were expecting shoes? Nah, those I can afford (on some level). A big ol’, flat screen plasma TV not only looks pretty, but would make everything I watch on TV (Johnny Depp movies, hello!) look prettier. 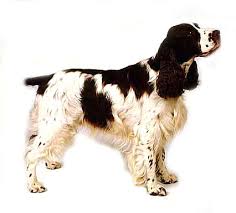 No, not THAT dog, but the idea… that’s an English springer, the same as Callie. Only full grown. Now, as much as I love puppy-Callie and her cuteness, there is one thing I don’t like: puppy shit. I’m banking on the assumption here, of course, that by the time Callie is as old as the dog in the picture, she’ll no longer be shitting in the house. And that would be music to my… nostrils. 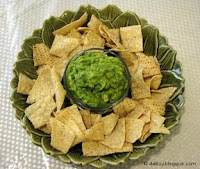 I’ve been craving chips and guacamole quite often lately and no, before you ask (because so many people do)… I’m not pregnant. Not that there’s anything wrong with being prego, I’m just not. I do, however, crave chips and guacamole and could really go for some right about… now. 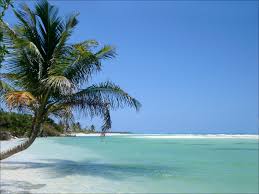 I don’t think there would be a happier girl in the world if I could feel the sun on my skin and sand between my toes right now. It’s effing cold. Maybe not as cold as at Lisa’s, but still. I watched the temp drop from 8 to 7 degrees on my less-than-five-minute drive home. Damn.

They might look dorky (especially on me, because I’m pretty sure they’re quite literally about the size of my head) but (I’m guessing) they sound amazing. Also it would be nice, at times, to completely block out everybody around me while at work.

0 thoughts on “Who wants to ride the Ferris wheel?”